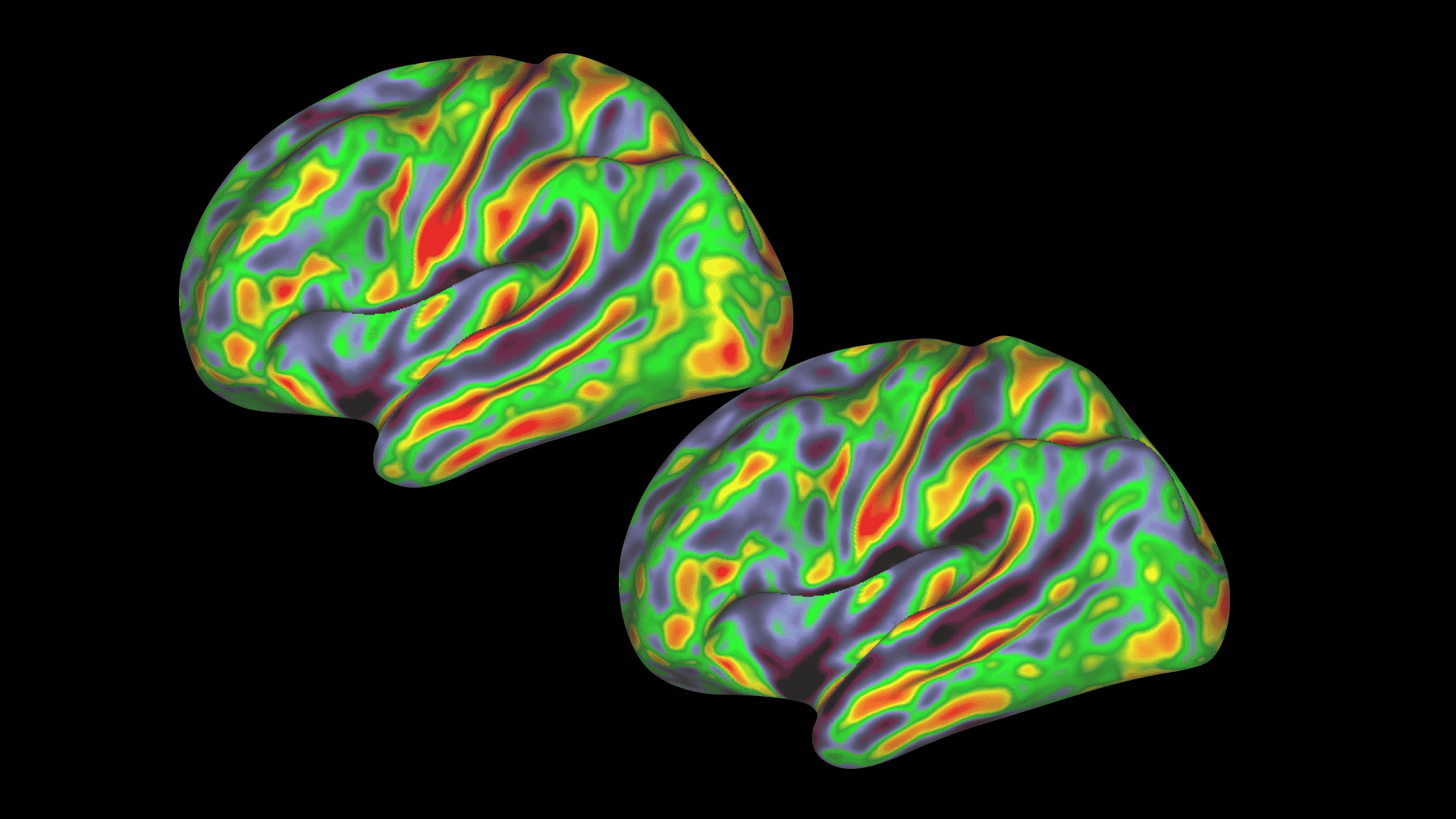 A new study using MRI has revealed structural brain changes in children with developmental language disorder (DLD), a common but under-recognised difficulty in language learning. Children with DLD aged 10-15 showed reduced levels of myelin in areas of the brain associated with speaking and listening to others, and areas involved in learning new skills. This finding is a significant advance in our understanding of DLD and these brain differences may explain the poorer language outcomes in this group.

DLD is an extremely common disorder, affecting approximately two children in every classroom. Children with DLD struggle to comprehend and use their native language, facing trouble with grammar, vocabulary, and holding conversations. Their language difficulties considerably increase the risk of having difficulties when learning to read, underachieving academically, being unemployed, and facing social and mental health challenges.

In this research, published in the journal eLife, Dr Saloni Krishnan and colleagues used MRI brain scans that were specifically sensitive to different properties of the brain tissue. For example, the scans measured the amount of myelin and iron in the brain. Myelin is a fatty substance that wraps around neurons and speeds up transmission of signals between brain areas. It is like the insulation around electrical cables. The research demonstrated that children with DLD have less myelin in parts of the brain responsible for acquiring rules and habits, as well as those responsible for language production and comprehension.

Dr Krishnan (Reader, Royal Holloway, University of London), who led the study as a Research Fellow at the University of Oxford, said: ‘DLD is a relatively unknown and understudied condition, unlike better known neurodevelopmental conditions such as ADHD, dyslexia, or autism. This work is an important first step in understanding the brain mechanisms of this disorder.’

Senior author Kate Watkins, Professor of Cognitive Neuroscience at the University of Oxford, said: ‘This type of scan tells us more about the make up or composition of the brain tissue in different areas. The findings might help us understand the pathways involved at a biological level and ultimately allow us to explain why children with DLD have problems with language learning.’

The full paper, ‘Quantitative MRI reveals differences in striatal myelin in children with DLD‘, can be read in the journal eLife.

More information about the OxBOLD study can be found here.