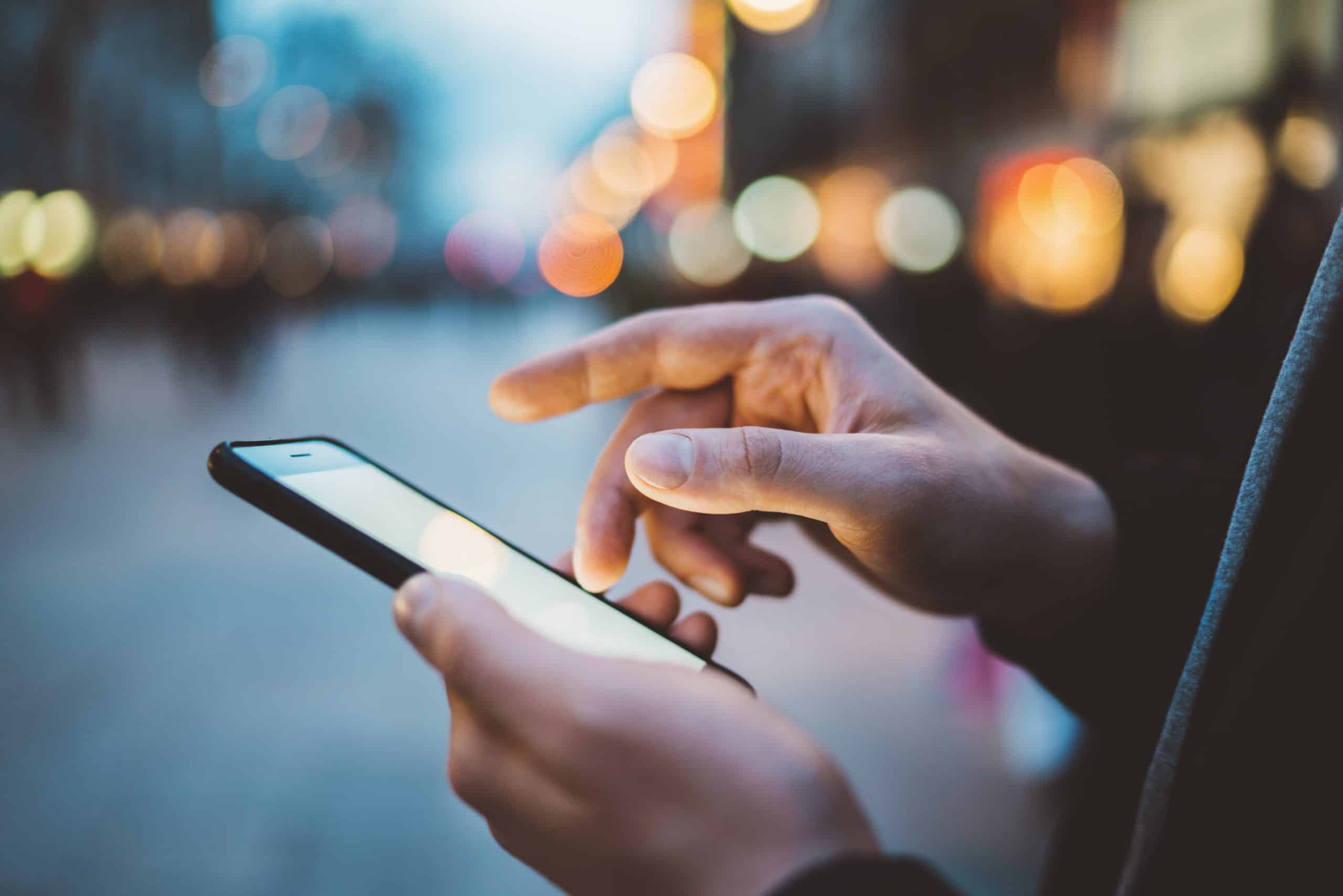 The app, Haate Haat (which means hand-to-hand in Bengali), was developed as part of a project to explore how digital technology could help overcome the barriers to economic activity in low-income countries (LICs) – particularly for women and young people.

Existing research has examined the role of the internet and mobile phones in supporting economic inclusion in poor countries, by tackling constraints such as lack of information and market access.

But, the potential of increasingly popular short video platforms – of which the best known is Tik Tok – was overlooked…until now. And few studies on the impact of digital platforms have made use of formal randomised control trials (RCTs). They rely on case studies or analysis of secondary data.

Seeking to fill this gap, the researchers worked with the SBK Foundation, a Non-Governmental Organisation in Bangladesh, to develop the Haate Haat short video app. It incorporates a number of features specifically aimed at enabling the involvement of marginalised groups.

These include:
• A simple user interface, meaning even users who cannot read or write can post videos;
• A ‘fair’ recommending mechanism, so every video has an equal chance of appearing before viewers;
• Mechanisms to enhance social interaction and enable users to monetise their content through gifts, subscriptions, adverts and sales;
• And the app is free to download and no commission or fee is charged on sales.

SBK Foundation carried out a series of training sessions in ‘tech hubs’ in 64 districts in Bangladesh, to promote the app, outline its features and benefits and encourage download. Women with children and older family members were particularly encouraged to trial the new app.

The research team then carried out a formal RCT over 19 months between October 2019 and April 2021 (before and after) to assess the impact of Haate Haat. The trial period coincided with much of the COVID pandemic, so the team was able to assess if the app had helped participants overcome the devastating economic impact of the pandemic.

In the treatment group, most people made use of the app to promote and sell handicrafts, clothing, food and agricultural products – benefitting from alternative sources of income. During the pandemic, the app also helped users to connect and communicate with each other and to seek information and support, increasing resilience during the crisis. But the range of uses was varied – one person was using Haate Haat as a stand-up comedian.

The researchers measured the effect of the treatment on household and individual income, on employment and on entrepreneurship status. They found household income fell 10.8% less for the treatment group than it had for those in the control group during the pandemic. The treatment group also had a 2.7% greater likelihood of keeping their jobs and 3.1% greater likelihood of maintaining their business between April 2020 and April 2021.

The researchers found these effects were particularly pronounced for younger adults in the 18-30 age group. They also found use of the app significantly reduced the barriers created by lack of motivation and lack of skill and confidence among older adults, as well as bridging the gap in terms of digital capacity between women and men.

Since the trial, the app has been enhanced and developed to include additional features and services, for example 24/7 access to doctors. It also includes features to enable entrepreneurs and small enterprises to network and grow their businesses, for example through chat with potential customers.

On the basis of the research, the team made a number of policy recommendations, including improvements in infrastructure, particularly in rural areas; targeted support for marginalised communities, including lowering subscription fees for mobile internet usage and providing subsidies for the purchase of digital devices; the establishment of relevant training schemes; and taxation policies to support the creation of content-based digital platforms.

The team hopes to make the app available across South Asia and to replicate it in other low-income countries.

The research was carried out as part of the Inclusive Digital Model (IDMODEL) project led by Professor Xiaolan Fu of the Technology and Management Centre for Development (TMCD) at the Oxford Department of International Development, and Professor Pervez Ghauri of the Department of Strategy and International Business at the University of Birmingham.

The project is supported by the Economic and Social Research Council (ESRC) through its Global Challenges Research Fund (GCRF).

Haate haat can be downloaded from Google Play.