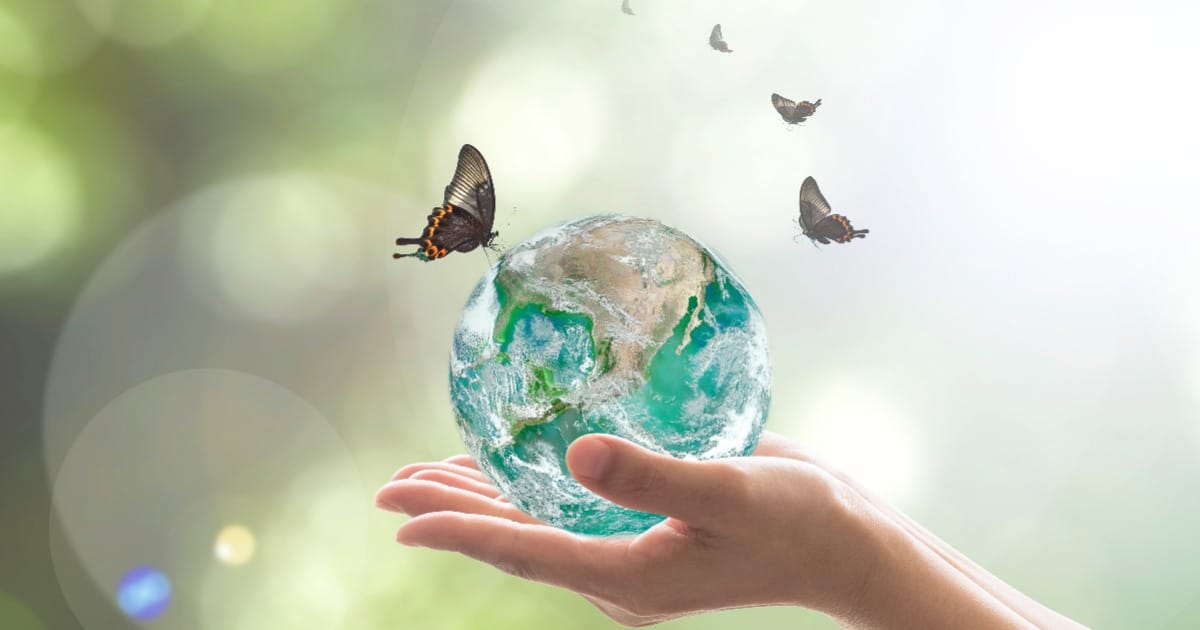 Researchers, conservationists, and the public across the world are calling for this agreement to include ambitious goals to ‘Halt and reverse the loss of biodiversity and put nature on a path to recovery by 2030.’ In other words, rather than simply stopping the further decline in species and habitats, we need to achieve a state where the amount of biodiversity worldwide is actually increasing.

However, some have argued that halting and reversing biodiversity loss by 2030 is unrealistic and unachievable, because some components of biodiversity, such as trees or elephants, take decades to grow to maturity. This has caused some to propose that the target to halt and begin to reverse biodiversity loss should not be time-bound.

A global coalition of 76 biodiversity scientists from 17 countries believe that such a proposal would significantly weaken the ambition of the Global Biodiversity Framework, and reduce the pressure to reduce key drivers of biodiversity loss. They have signed a statement urging that the 2030 deadline is not abandoned in the COP15 negotiations. They argue that his would severely undermine efforts to put nature on a path to recovery, which is urgently needed to avert the loss of functionality of our earth systems, with severe impacts for humanity.

Whilst the group agree that full recovery of biodiversity will take many decades, they argue that removing the need for the targets and actions within the Global Biodiversity Framework to be time-bound would be deeply counterproductive. ‘To do so will give cover to the many vested interests lobbying to delay meaningful action, and doom biodiversity to further decades of degradation and loss, exacerbate poverty and inequity, and undermine our capacity to withstand and adapt to rapid environmental change,’ they said.

Instead, it is vital that the framework includes ambitious interim targets which prompt immediate action, focussed on places where biodiverse ecosystems are most at risk, where people are most reliant on these, and where the most profound changes can be made.

The group also emphasise the need to pay attention to the disproportionately harmful consumption of wealthy nations, and to the rights and priorities of disadvantaged groups. Critically, this means that wealthy nations and actors need urgently and rapidly to reduce the impacts of their consumption, rather than passing the costs of nature recovery on poor nations where the biodiversity predominately remains. The statement also calls for immediate action in phasing out unsustainable supply chains.

E.J. Milner-Gulland, Professor of Biodiversity at Oxford University, said: ‘The Parties to CoP15 must commit to halting and starting to reverse biodiversity loss by 2030, to set us on a pathway to recovery where ecosystems can provide the functions that people need. There is a moral obligation to do so. Furthermore, it makes scientific sense.’

David Obura, Director of CORDIO-East Africa, said: ‘Reversing nature’s decline – whether by 2030 or 2050 – cannot be achieved through conservation alone. Such a rapid turnaround requires immediate and committed action to address the fundamental drivers of biodiversity loss, while assuring equitable access to nature’s benefits for all.’

Mike Barrett, Executive Director of Science and Conservation at WWF-UK added: ‘Halting and starting to reverse the loss of biodiversity by 2030 is achievable if we act now, and act decisively. We owe this to ourselves and to future generations – we can’t wait any longer.’