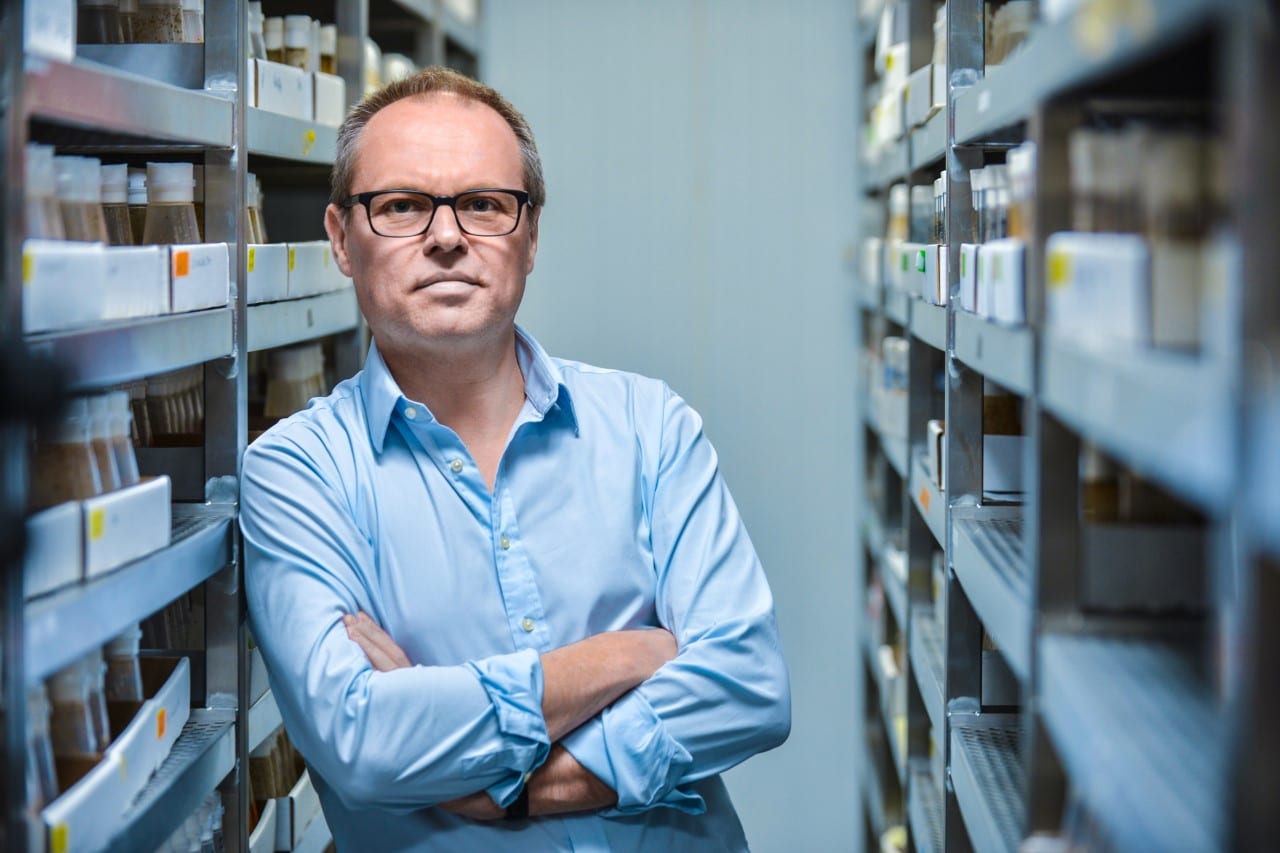 Head of Department, Professor David Paterson, said: ‘The Japan Prize is a major international prize that correctly recognises the outstanding discovery that Gero Miesenböck and Karl Deisseroth made in establishing a new methodology – optogenetics – using light sensitive protein to unravel neural circuits during complex physiological tasks. This has been one of the biggest advances made in neuroscience this century.’

The Japan Prize in the field of Life Sciences rewards significant contributions to society through discoveries of new biological phenomena and elucidation of biological regulatory mechanisms as well as major advances in scientific technology that make possible deeper understanding of biological functions.

Professor Miesenböck was the first to demonstrate optogenetic control of neural activity and animal behaviour. Early in 2002, the Miesenböck group used genetic engineering to smuggle a set of opsin genes from fruit fly eyes into rat nerve cells in a dish. The researchers showed for the first time that shining a light on opsin-altered neurons could trigger the cells to fire electrical impulses. A few years later, the lab implanted light sensitive ion channels deep into the brains of fruit flies and demonstrated that optogenetics could also work in living creatures. In this experiment, light precisely stimulated two of the fly’s neurons without triggering any neighbouring neurons, and controlled the insect’s ability to fly away. Professor Miesenböck’s subsequent discoveries on the neural basis of reward, the regulation and function of sleep, and the control of sexually dimorphic behaviour proved the utility of optogenetics for neurobiological research.

Representatives of The Japan Prize Foundation Selection Committee said: ‘Professor Gero Miesenböck successfully devised the concept and principles underlying this technology, and demonstrated its effectiveness. Professor Karl Diesseroth then developed the technology to make it simpler and more accurate, which allowed it to be harnessed across a broad range of research fields.

‘The use of light stimulation has become an indispensable tool in neuroscience research, and has led to remarkable progress in the field. It is also expected that this technique will be useful in medical applications, such as restoring sight for the blind and developing treatments for Parkinson’s disease.’

More information about the 2023 Prize and its winners can be found on the Japan Prize website.