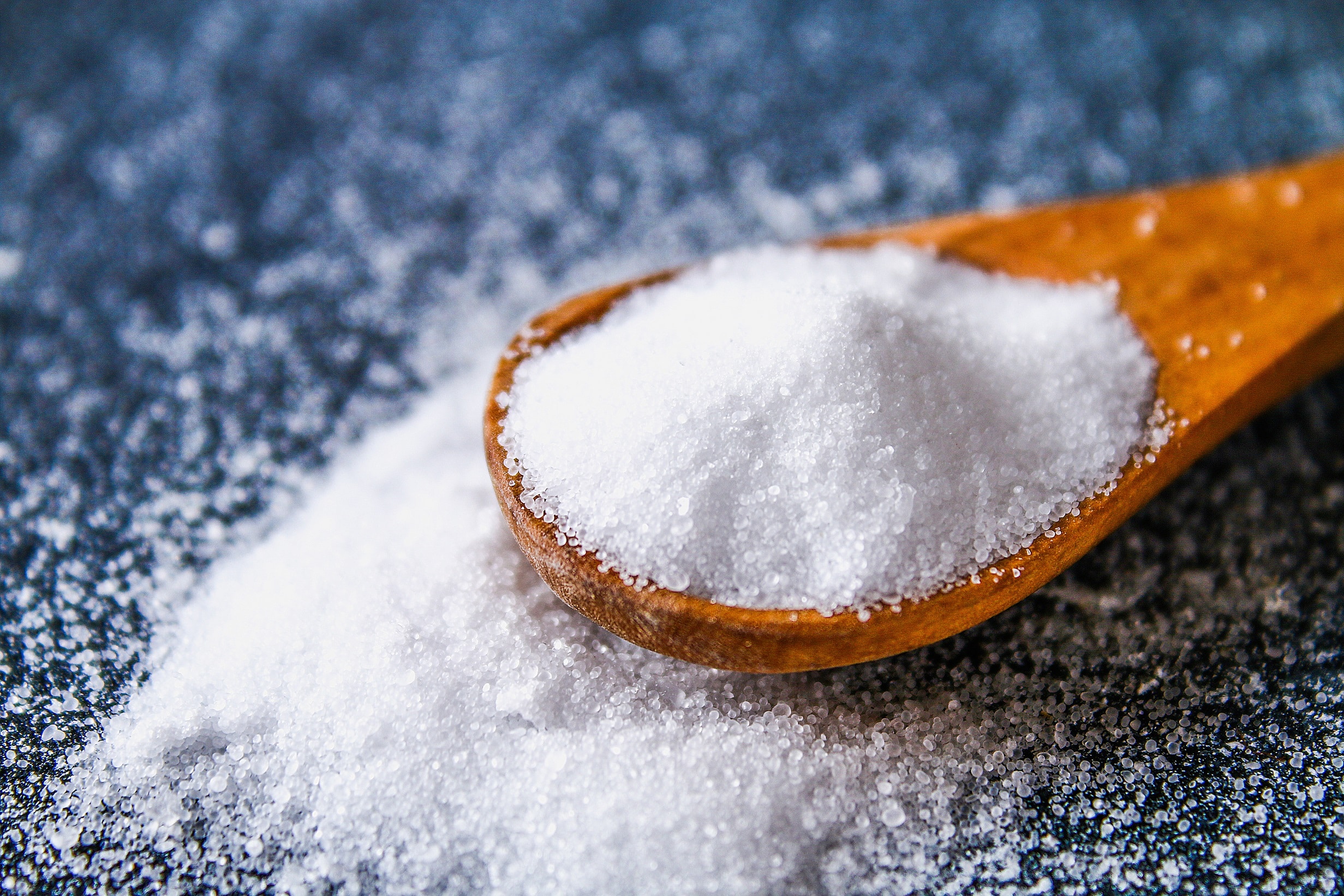 Excess salt consumption* increases the risk of high blood pressure and is thought to be responsible for at least 2.5 million deaths worldwide each year, mostly from strokes and cardiovascular disease (World Health Organization). Reducing salt intake is therefore a public health priority. Since 2003, the UK Government has set a series of voluntary targets to encourage the food industry to reformulate products to contain less salt. These targets are not legally-binding, and it has been unclear how much progress has been made in recent years.

To investigate this, researchers from the University of Oxford assessed whether the amount of salt in a range of different foods sold in supermarkets had changed between 2015 and 2020. The study was based on the nine grocery food categories that contribute the most to adults’ salt intake in the UK. For each year, the analysis included approximately 8,000-9,500 food products from 400 different brands.

The study did not include table salt or salt consumed at restaurants, cafes, or fast foods, hence the total volume of salt consumed per person will be much higher.

According to the research team, several reasons may explain why little recent progress has been made to reduce salt in food products. Reformulating food products can be technically challenging, especially where salt acts as a preservative; there can be consumer resistance to low salt varieties; and there has been a recent shift in focus by industry and policy makers towards sugar and calorie reduction instead.

Lead author of the study, Dr Lauren Bandy (Nuffield Department of Primary Care Health Sciences, Oxford University) said: ‘Our results demonstrate that overall progress to reduce salt intake has stalled. Voluntary targets alone may be insufficient to achieve the Government’s target of a population salt intake of less than 6g per day and additional policy measures might be needed to achieve further progress. This could include mandatory reporting of salt sales by manufacturers to improve transparency – as has been called for in the National Food Strategy.’

Professor Graham MacGregor, Professor of Cardiovascular Medicine and Chairman of Action on Salt (who were not directly involved in the study), said: ‘Reducing salt is the most cost-effective measure for lowering blood pressure and reducing the number of people suffering and dying from strokes, heart disease and life changing disabilities. The UK was once considered world-leading in our approach to salt reduction, but this paper and many others before it makes it clear that the voluntary approach is no longer fit for purpose.’

Information on the salt content of foods was sourced from two databases that collect product information (including nutrient composition data) from the websites of the leading UK supermarkets. One of these platforms, foodDB, was built by Oxford University researchers and collects information on around 120,000 products each week within the UK. Retail sales data were obtained from Euromonitor International, a private market research company that is representative of the whole packaged food market.

The study ‘Changes in the salt content of packaged foods sold in supermarkets between 2015-2020 in the United Kingdom: A repeated cross-sectional study’ has been published in PLOS Medicine.

*Adults are recommended to consume no more than 6g of salt a day (2.4g sodium), around 1 teaspoon.