Expert Comment: Hot? The UK has been much hotter 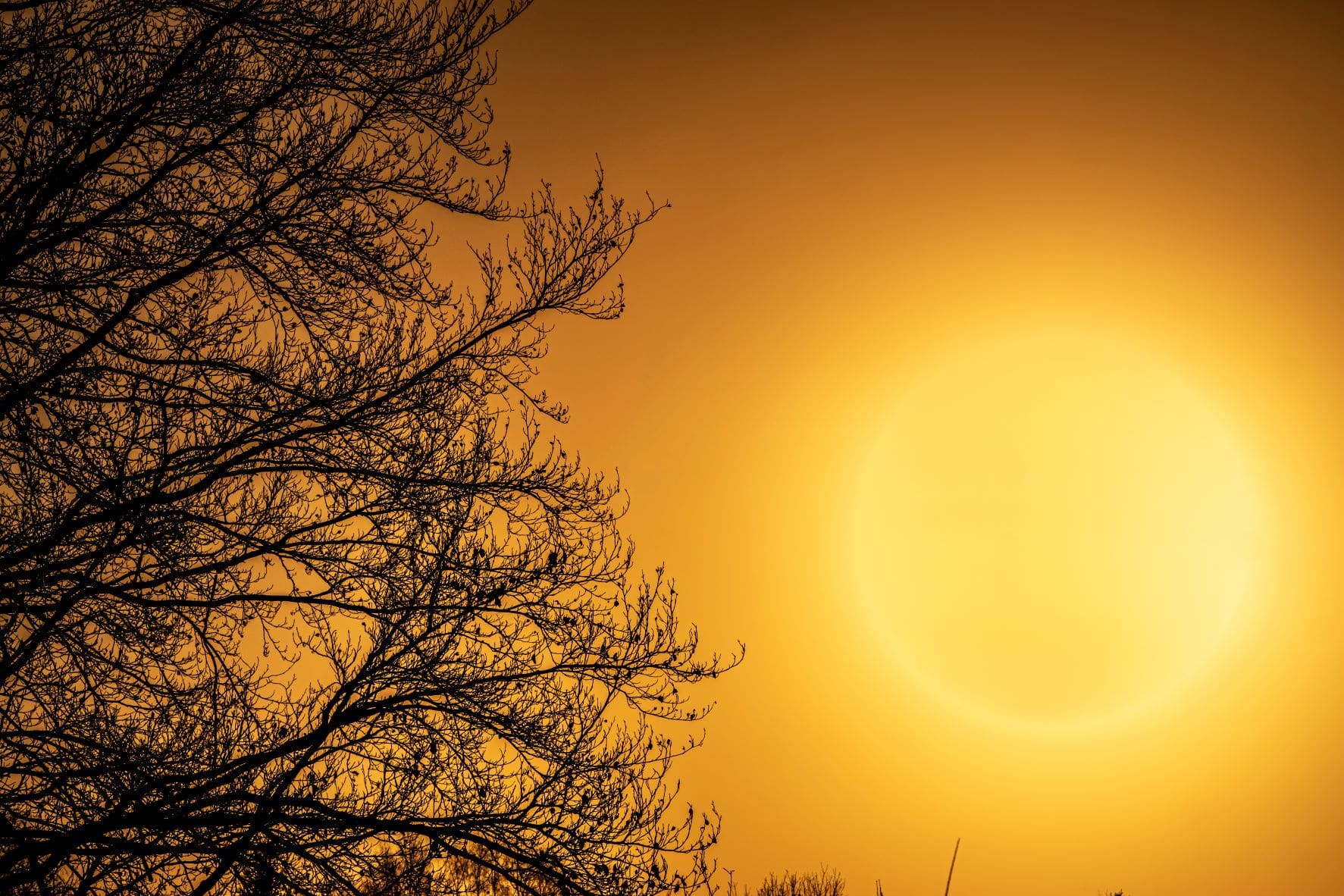 Although Oxford’s meteorological records go back 250 years, to before the French Revolution and even the American war of independence, scientists have gone back thousands of years to discover that our world has been much hotter and, more often, much colder than today’s records.

Palaeoclimate techniques have made it possible to look into the past. Continuously accumulating marine sediment containing plankton is analysed for past climate and temperatures in the ocean, and evidence of differing climates on land can be found in ice cores, tree rings, lake sediments, caves etc.

Such evidence has shown, during the Eemian period, some 125,000 years ago, the UK (and the world) were very different places. It was much warmer: some 2° C higher than pre-industrial times (currently, it is up to 1.1° higher); ice sheets were much smaller; sea levels were some five metres higher; forests extended into the arctic circle and there were hippos in Britain.

[The Eemian] was much warmer: some  2° C higher than pre-industrial times…ice sheets were much smaller; sea levels were some five metres higher; forests extended into the arctic circle and there were hippos in Britain

We can see the evidence for the changing sea level from smaller ice sheets, in this 2 oC warmer world on the UK’s south coast, on Portland Bill, where there is a raised beach, some five metres above current sea levels. In the Eemian, it would have been the shore.

This Eemian heat, though, was not a change in weather. It was climate and it was part of a changing rhythm, which has seen global temperatures rise and fall over thousands and millions of years.  Climate is distinguished from weather, because climate is a measure of average temperature across the whole world. Extreme events, such as the current heatwave, can become more common when global average temperatures rise – and can drive complex feedbacks within the climate system.

In fact, temperatures were very much higher in the past. The whole world was hotter about 50 million years ago, with average temperatures a massive 14° hotter than pre-industrial levels. But, then, a long temperature decline began towards the last 2 million years with the growth of major northern hemisphere ice sheets in the north.  As these grew, so started the cycles of ice ages with the average temperatures bobbing regularly between glacial periods and the warmer interglacial periods, until the Eemian’s ‘recent’ peak.

It is believed, the Eemian warm period resulted from a combination of changes in earth’s geometry of rotation around the sun, coupled with carbon cycle and ice sheet change. But warmer periods have been very much the rarity across the last million years which heralded the dawn of modern humans – most of which has been glacially cold.

There have been several ‘inter-glacial periods’, including the Eemian, which have provided 10,000 year-long exceptions to the cold rule. But, for most of our time on Earth, modern humans have evolved to cope with these much cooler temperatures.

If anything, were it not for man-made CO2-driven climate change, Earth could be overdue a return to a glacial period. Back in the mid-20th century, some severe winters saw concern growing, particularly in the US, that the world was about to be plunged back into an ice age. It seems beyond doubt that man’s impact on atmospheric CO2 has pushed us beyond this natural rhythm.