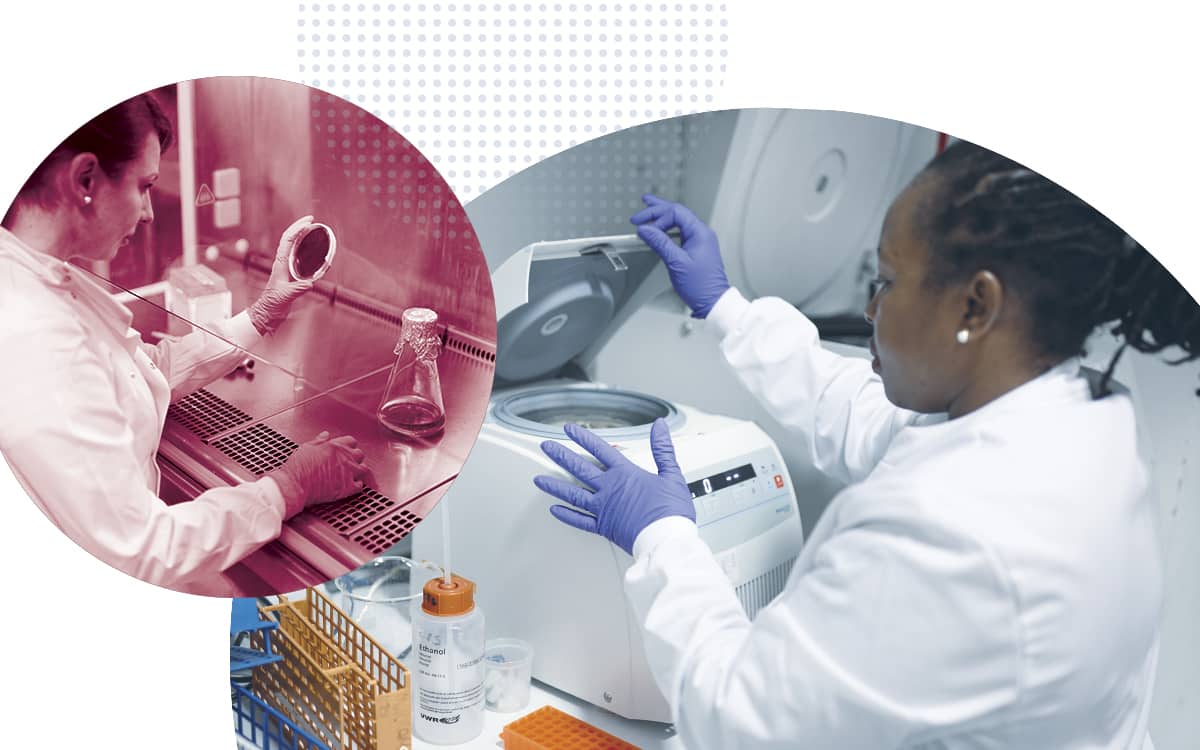 Six new doctoral (PhD or DPhil) places are being created through the shared initiative to lead antimicrobial research teams. Antimicrobial resistance – when microbes, such as bacteria and viruses, outwit our medicines and cause untreatable infections – is already a huge and growing health problem around the world. By 2050 it is estimated that there will be around 10 million global deaths related to drug resistant infections, overtaking the number of cancer related deaths.

Founded at the University of Oxford in 2021, the Ineos Oxford Institute (IOI) was established to tackle this pressing global challenge. It is based at the Sir William Dunn School of Pathology in Oxford, where penicillin was first developed into a viable drug.

The successful candidates will be fully funded for three and a half years.

Professor Chris Schofield, Head of Chemistry at the Ineos Oxford Institute, said: “This new doctoral initiative represents an exciting step towards training the brightest talent to help combat antimicrobial resistance. The first doctoral initiative of its kind in the field, it shows the commitment of both of these leading universities to collaborate on tackling one of the world’s most urgent medical problems.”

Sir Jim Ratcliffe, Chairman of INEOS, the global chemicals and energy company which donated £100 million to establish the IOI, said: “I am very proud to support the ongoing success of the Ineos Oxford Institute, and its work partnering with some of the world’s leading academic institutions to train leaders of the future. The original work to scale penicillin into the first viable antibiotic came about due to unprecedented levels of collaboration between academia, industry and government – and we passionately believe that such collaboration is again necessary to turn the tide on antimicrobial resistance.”

Find out more about the initiative and how to apply.