Decarbonising the energy system by 2050 could save trillions – Oxford study 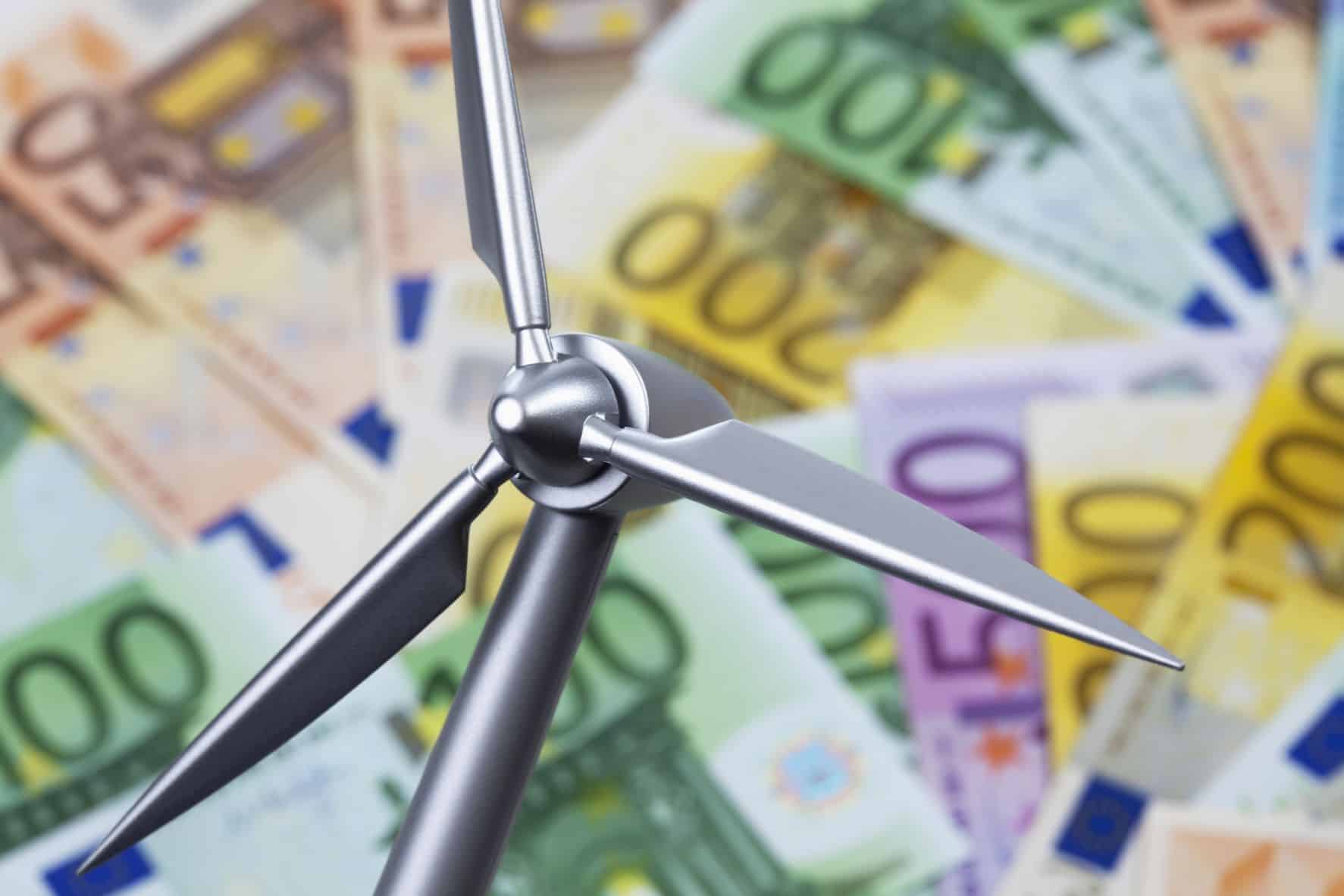 Transitioning to a decarbonised energy system by around 2050 is expected to save the world at least $12 trillion, compared to continuing our current levels of fossil fuel use, according to a peer-reviewed study  by Oxford University researchers, published in the journal Joule.

The research shows a win-win-win scenario, in which rapidly transitioning to clean energy results in lower energy system costs than a fossil fuel system, while providing more energy to the global economy, and expanding energy access to more people internationally.

The study’s ‘Fast Transition’ scenario, shows a realistic possible future for a fossil-free energy system by around 2050, providing 55% more energy services globally than today, by ramping up solar, wind, batteries, electric vehicles, and clean fuels such as green hydrogen (made from renewable electricity).

Lead author Dr Rupert Way, postdoctoral researcher at the Smith School of Enterprise and the Environment, says, ‘Past models predicting high costs for transitioning to zero carbon energy have deterred companies from investing, and made governments nervous about setting policies that will accelerate the energy transition and cut reliance on fossil fuels. But clean energy costs have fallen sharply over the last decade, much faster than those models expected.

‘Our latest research shows scaling-up key green technologies will continue to drive their costs down, and the faster we go, the more we will save. Accelerating the transition to renewable energy is now the best bet, not just for the planet, but for energy costs too.’

Accelerating the transition to renewable energy is now the best bet, not just for the planet, but for energy costs too

The researchers analysed thousands of transition cost scenarios produced by major energy models, and used data on 45 years of solar energy costs, 37 years of wind energy costs and 25 years for battery storage. They found the real cost of solar energy dropped twice as fast as the most ambitious projections in these models, revealing that over the last 20 years previous models badly overestimated the future costs of key clean energy technologies versus reality.

‘There is a pervasive misconception that switching to clean, green energy will be painful, costly and mean sacrifices for us all – but that’s just wrong,’ says Professor Doyne Farmer, who leads the team that conducted the study at the Institute for New Economic Thinking at the Oxford Martin School.  ‘Renewable costs have been trending down for decades. They are already cheaper than fossil fuels in many situations, and our research shows they will become cheaper than fossil fuels across almost all applications in the years to come. And, if we accelerate the transition, they will become cheaper faster. Completely replacing fossil fuels with clean energy by 2050 will save us trillions.’

The study shows the costs for key storage technologies, such as batteries and hydrogen electrolysis, are also likely to fall dramatically. Meanwhile, the costs of nuclear have consistently increased over the last five decades, making it highly unlikely to be cost competitive with plunging renewable and storage costs.

There is a pervasive misconception that switching to clean, green energy will be painful, costly and mean sacrifices for us all – but that’s just wrong…Completely replacing fossil fuels with clean energy by 2050 will save us trillions

Professor Farmer continues, ‘The world is facing a simultaneous inflation crisis, national security crisis, and climate crisis, all caused by our dependence on high cost, insecure, polluting, fossil fuels with volatile prices. This study shows ambitious policies to accelerate dramatically the transition to a clean energy future, as quickly as possible, are not only urgently needed for climate reasons, but can save the world trillions in future energy costs, giving us a cleaner, cheaper, more energy secure future.’

Since Russia’s invasion of Ukraine, the costs of fossil energy have skyrocketed, causing inflation around the world. This study, conducted before the current crisis, takes account of such fluctuations using more than a century’s worth of fossil fuel price data. The current energy crisis underscores the study’s findings and demonstrates the risks of continuing to rely on expensive, insecure, fossil fuels. The research confirms that the response to the crisis should include accelerating the transition to low cost, clean energy as soon as possible, as this will bring benefits both for the economy and the planet.

The research is a collaboration between the Institute for New Economic Thinking at the Oxford Martin School, the Oxford Martin Programme on the Post-Carbon Transition and the Smith School of Enterprise & Environment at the University of Oxford, and SoDa Labs at Monash University.