20 minutes of daily exercise can keep teens' doctors away 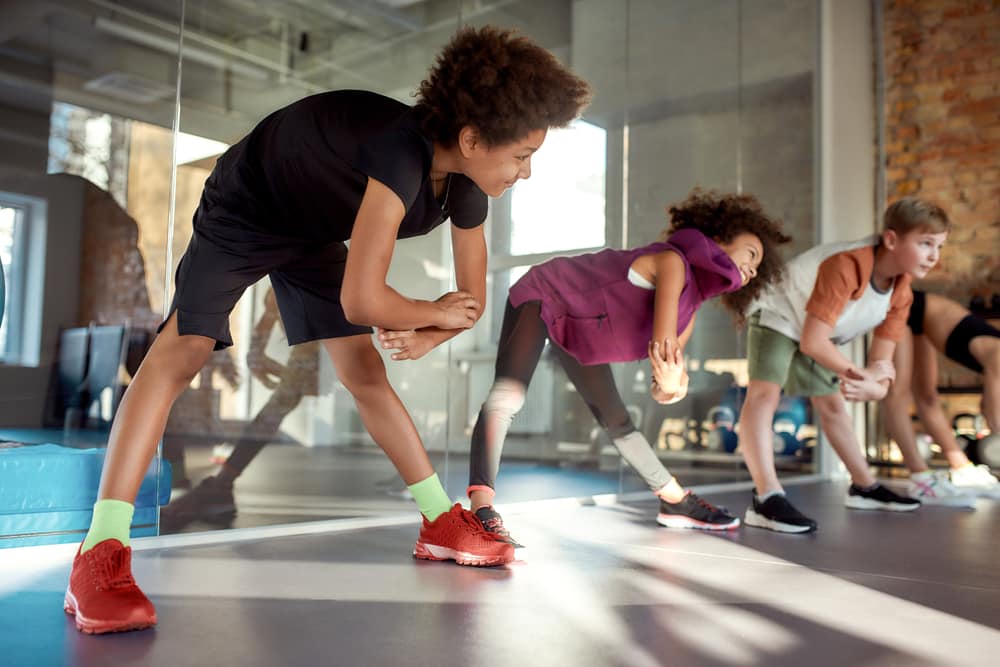 Jones and colleagues said their recommendation of 20 minutes per day may be more attainable for teens, as well as adults.

‘We provide grounds for clearer public health messaging on how to improve CRF in this population,’ they argued. ‘One possible reason [why many teens do not meet the WHO goal] is that this duration is quite long, requiring a daily time commitment that some may find difficult to maintain.’

‘A shorter target of 20 minutes might be easier to schedule daily and a focus on vigorous physical activity would simplify messages about the intensity of activity that is likely to improve CRF,’ they noted.

They warned, though, that more research is needed to examine the effect of a 20-minute exercise regimen on other aspects of cardiometabolic health. ‘Other health-related measures that we did not study may improve with lower intensities of physical activity,’ they explained.

For this study, Jones and his team assessed physical activity and CRF in 339 children aged 13 to 14 (170 boys and 169 girls) from the Oxfordshire Sedentariness, Obesity, and Cardiometabolic Risk in Adolescents: A Trial of Exercise in Schools study from 2018 to 2020. They used wrist-worn accelerometers and 20-meter shuttle runs to calculate the effects of exercise on CRF. Moving average models were used to determine the relationships between residualised physical activity variables and CRF.

On average, girls exercised less often and had lower CRF versus boys. ‘However, we found no evidence that our models of the relationship between physical activity and CRF differed significantly according to sex, supporting the use of the combined model and unified recommendations for all,’ the authors wrote.

Because the researchers only collected data on children in the UK, their study may not be generalisable to other populations. LaBotz and Hoffman also noted that there are benefits to exercise other than CRF.